5yo fell out of window in Temirtau 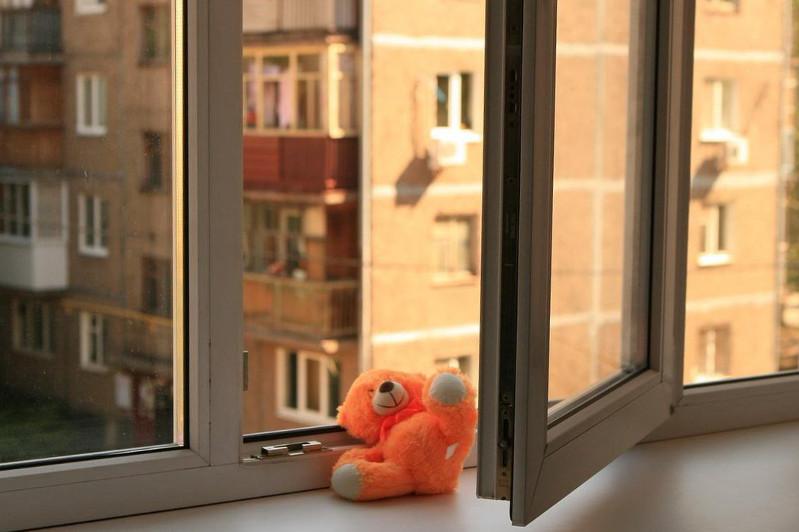 KARAGANDA. KAZINFORM - A 5-year-old boy fell out of a window of an apartment located on the fourth floor of a multi-storey building in Temirtau. The child’s condition is serious, Kazinform correspondent reports.

The tragedy occurred on April 8, at 8 a.m. in the city of Temirtau. The child born in 2015 fell out of the window of an apartment on the 4th floor. The boy was immediately hospitalized.

«The child’s condition is serious, stable. He was examined by a surgeon, traumatologist and resuscitator. The patient was conscious. Doctors revealed craniocerebral trauma, bruises and fracture of the temporal bone. The kid was transferred to the multidisciplinary hospital named after Professor Makazhanov,» the Health Department of the Karaganda region reported.