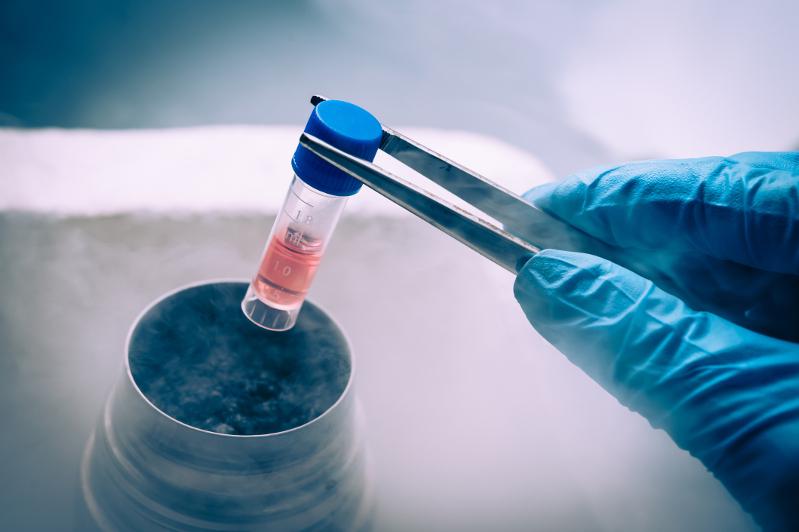 Their «seminal discoveries defined the field of adaptive immunity and serve as the building blocks for current immunology research and clinical advances,» according to the Lasker Foundation, which awards the prizes.

Their combined efforts provided the first demonstration that monoclonal antibodies were a viable and effective strategy to treat solid tumors, opening a new path to develop and deploy antibodies to treat cancer.

Global vaccine alliance Gavi will be honored with the Lasker-Bloomberg Public Service Award. The organization helped vaccinate over 760 million children and save over 13 million lives in 73 countries since its launch in 2000.