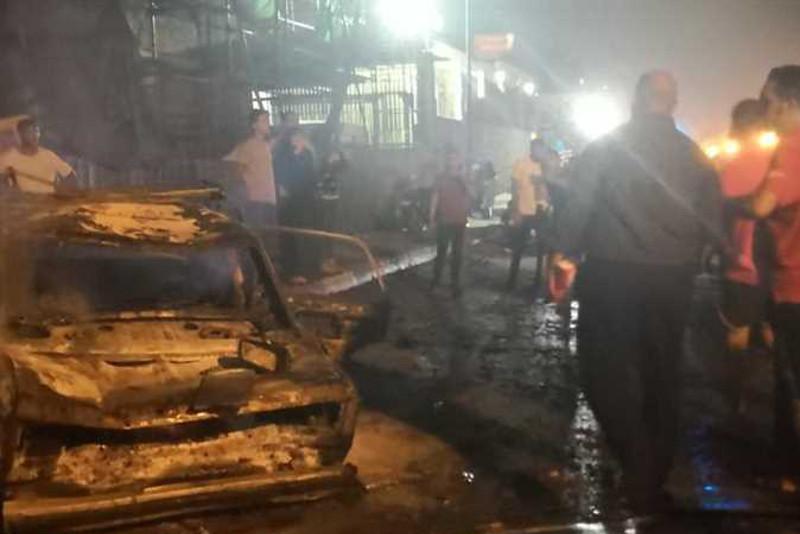 CAIRO. KAZINFORM - At least 16 people have been killed and 21 injured after a large explosion in the surroundings of Cairo’s Cancer Institute, Egyptian Streets reports.

The Ministry of Health also announced that it had evacuated patients from the Institute following the explosion.

A preliminary statement released by the Ministry of Interior says that the explosion occurred shortly before midnight and was caused by a vehicle driving outside the Institute in the opposite direction before colliding with up to three other vehicles. No further information was made available.

Egypt’s Prosecutor General ordered an urgent investigation into the causes of the explosion and dispatched investigators to the scene.

Photographs released by Al-Masry Al-Youm from within the Institute shows damage to some of its rooms, windows and walls. The Ministry of Health has not said whether any patients or staff inside the Institute were among those killed or injured.

Meanwhile, the Ministry of Interior announced the explosion occurred as a result of a vehicular accident. However, the Ministry has not revealed any further information. 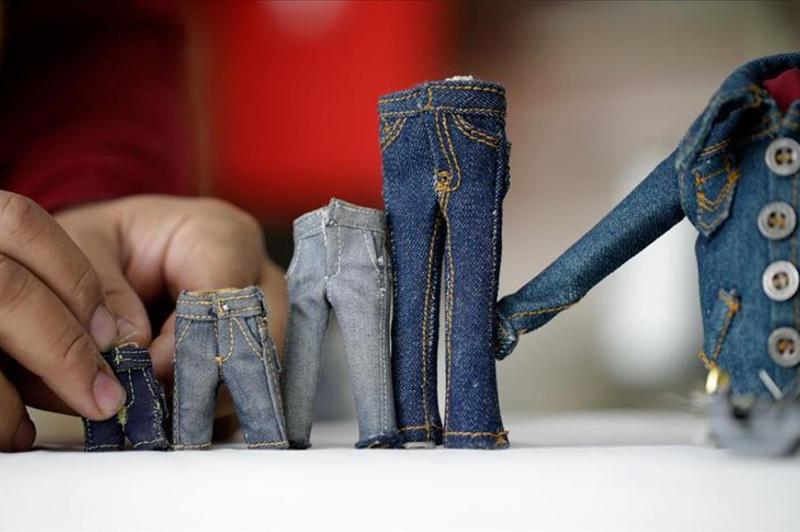