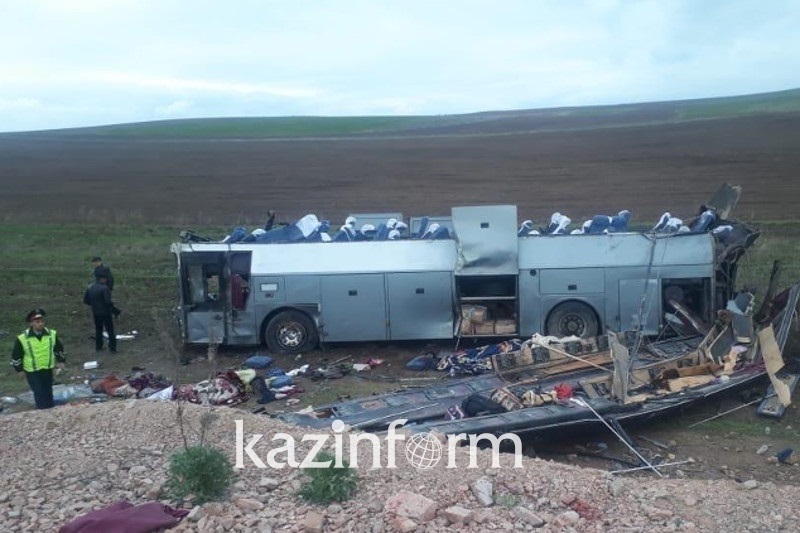 NUR-SULTAN. KAZINFORM - 11 people have been killed as a result of a horrific road accident in Zhambyl region, Kazinform has learnt from the press service of the Ministry of Internal Affairs of the Republic of Kazakhstan.

The press service said in statement that the road accident happened on the Almaty-Tashkent highway at 5:00 am on April 20. 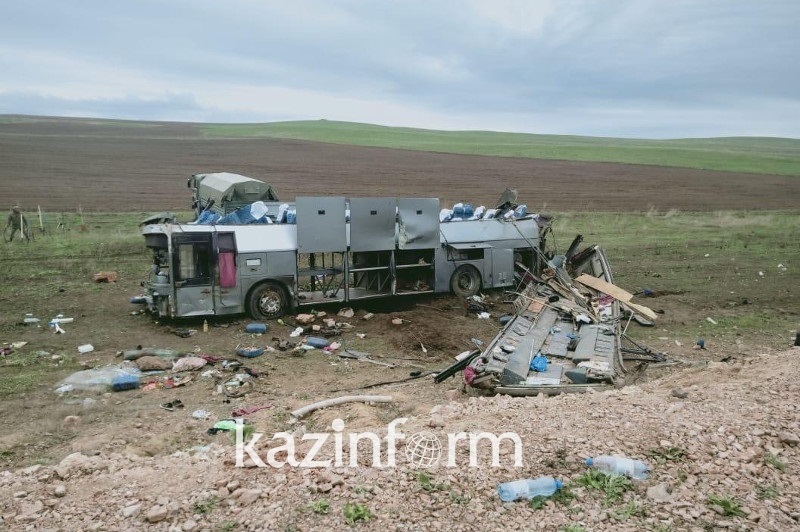 According to reports, the Toyota Camry car rammed into a truck parked along the highway earlier this morning. The driver of a passenger bus which was moving along the highway tried to get around the crash, but it capsized killing 8 people.

32 bus passengers were rushed to the nearest hospitals where 3 more people died of sustained injuries.

Paramedics and rescuers are still working at the scene.

An investigation has been launched into the tragic accident. 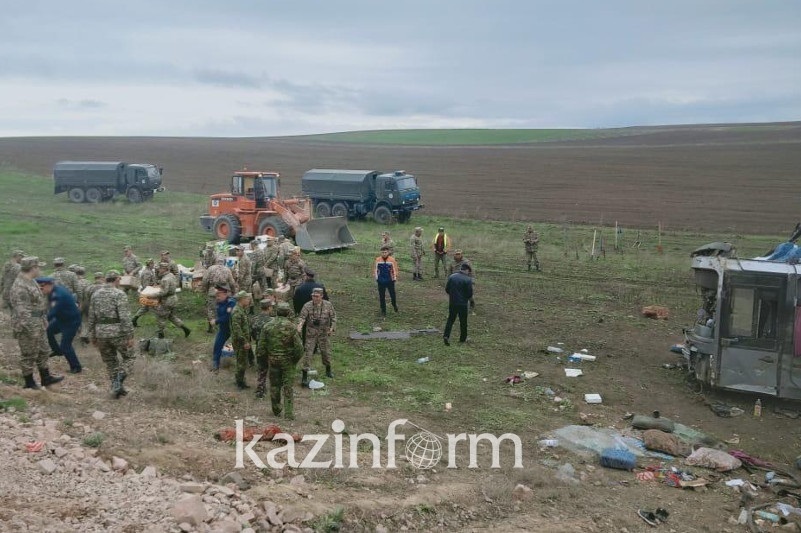 At least 9 killed after flash flood brings down crowded bridge in Indonesia
News from dashboard.idealmedia.com
Popular